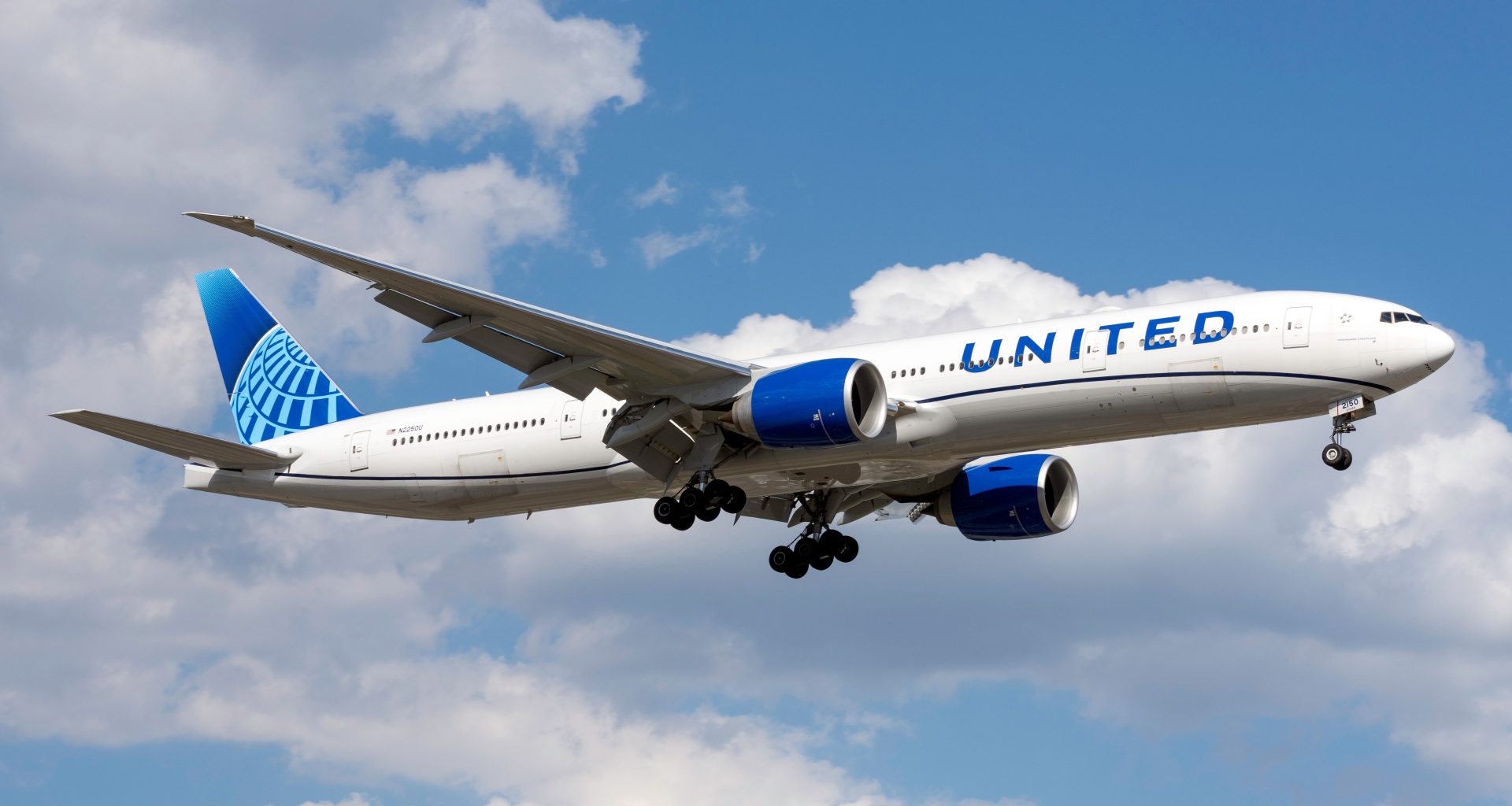 United Airlines grounded a number of aircraft earlier this week after discovering they had not received some of their routine inspections. According to the Wall Street Journal, the Federal Aviation Administration (FAA) reported that the airline grounded 25 Boeing 777 aircraft to comply with the inspection requirements.

Airline reservation specialists have subsequently spent the past two days scrambling to reroute the thousands of stranded and inconvenienced passengers.

The FAA reported that United aircraft mechanics had failed to inspect the leading edge slats on many of its 777s. The slats play an essential role in flight, particularly during takeoff and landing. On most airliners, leading edge slats can be adjusted by the pilots to change the camber or shape of the wing to help it produce more lift. It is an essential part of flight, particularly at the slow speeds necessary during takeoff and landing.

Multiple United flights had to be canceled following the discovery that the inspections had not been done. Photo: Denver International Airport

The FAA has also begun an investigation into what led to the negligence of the inspections. United told the public on Tuesday that ten of the grounded aircraft have since undergone inspection and will be returned to service. It also stated that it is working with the FAA to have the others back in the air within the next two weeks.

It assured the public that since some aircraft have returned to service and the others will be up soon, it should expect no more cancelations following this temporary schedule disruption. The airline apologized to all passengers affected by the cancelations and reaffirmed its commitment to safety.

The tried and true Boeing 777 series has undergone multiple groundings and significant mechanical issues this year. This past spring, United grounded 24 of its 777-200 airliners. The groundings came following an investigation of an uncontained engine failure where the investigators found two damaged fan blades inside the engine. The incident occurred over a year earlier, in February 2021. United’s 777-200s sharing the same Pratt & Whitney PW4000 engines were those grounded.

United was forced to ground many of its 777s earlier this year. Photo: Getty Images

A little over a month later, the FAA cleared United’s 777s to return to the skies, provided they comply with an Airworthiness Directive (AD). An AD is a required maintenance directive that must be adhered to for an aircraft to be airworthy. They are issued by the FAA and are at the aircraft owner’s expense. This particular AD requires all aircraft with these engines to undergo stricter fan blade inspections, specifically requiring mechanics to inspect all fan blades using thermal acoustic imagery.

Multiple 777s have diverted in flight as a precaution due to mechanical failures in the past month. At the end of August, an American Airlines 777 traveling from Miami to London diverted to the Atlantic island of Bermuda following the discovery of smoke in the cockpit. A week later, another American Airlines 777 flying from the US to London diverted after discovering an in-cabin safety hazard. This time the flight was only 50 minutes in when fumes were detected in the cabin. Both situations terminated with a safe landing where all passengers and crew were reported safe.

What do you think of these grounded planes? Let us know in the comments below.