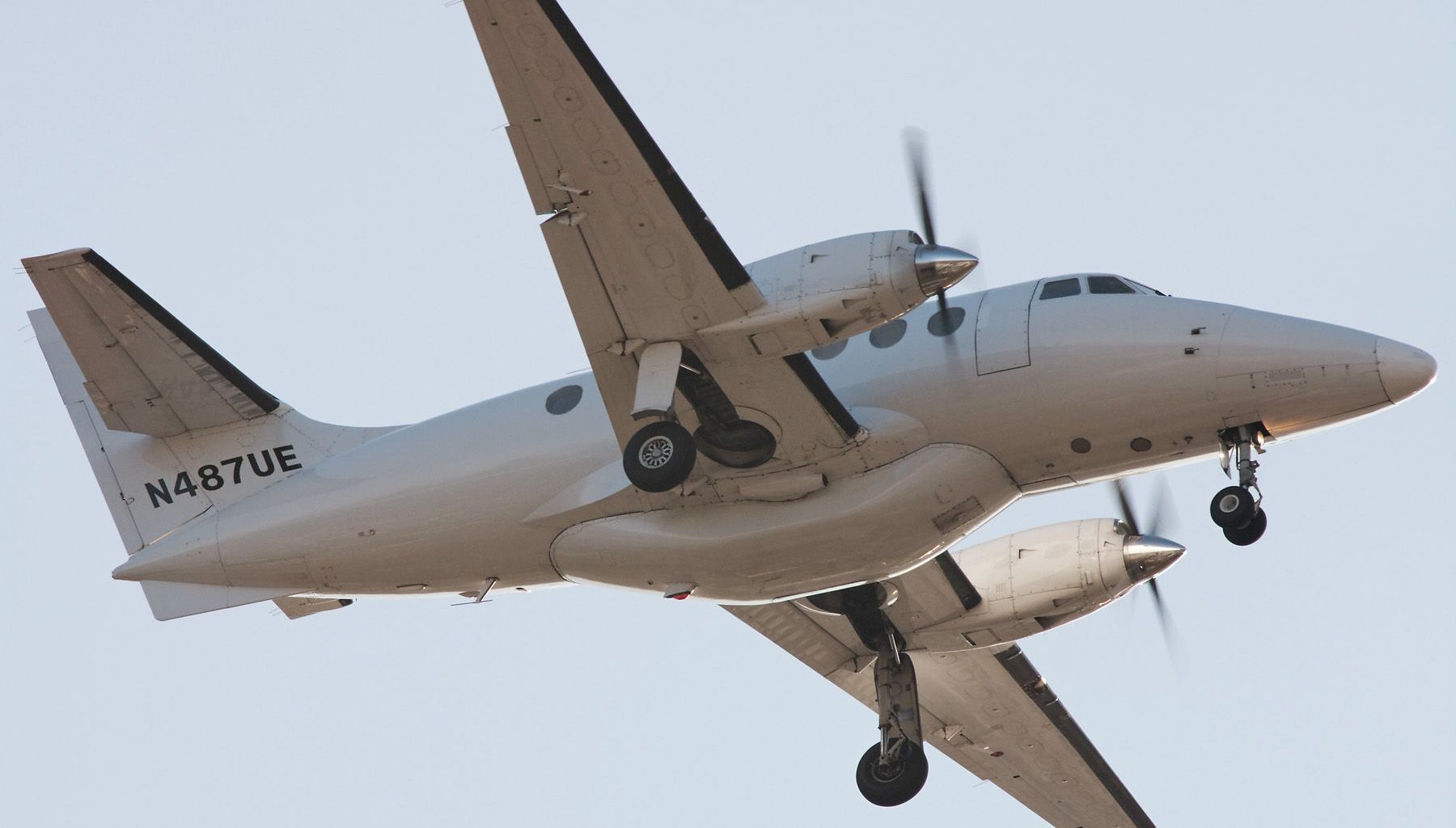 A Saeta Peru aircraft carrying 17 passengers and crew was involved in a take-off accident at El Estrecho Airport in Peru, leading to the death of one of its passengers. The British Aerospace Jetstream 32 overran the runway and crashed through the airport perimeter.

A British Aerospace Jetstream 32 (registration: OB-2152) operated by Peruvian carrier Saeta Peru overshot the runway at El Estrecho Airport on Tuesday, coming to a stop in a wooded area 70 meters from the runway end with a collapsed gear.

While the majority of passengers and crew escaped the accident with minor injuries, one individual died while being rushed to hospital and five others remain hospitalized.

A witness, Ronald Paredes, told RPP Noticias that as the aircraft accelerated for take-off, smoke emanated from the wheels before the plane crashed through the runway end. Paredes said,

“The plane had picked up (speed), but at a certain distance you began to see smoke coming out of the plane’s wheels. The plane began to lean to the right side and began to drag at the end of the runway. It has gone over the track and crashed into a dirt wall.”

Of the 15 passengers and two crew onboard, 15 people were taken to hospital. According to José Rengifo Fernandini, Head of Emergencies at Felipe Arriola Iglesias regional hospital in Loreto, one individual passed away while being transported.

Five other hospitalized individuals are reportedly in stable condition, with the remainder released following treatment for minor injuries. One of the passengers onboard was the district mayor of Yaguas, Claudio Shapiama.

The local health center in San Antonio del Estrecho was unable to cope with the influx of new patients, leading authorities to fly the most severely injured passengers to Iquitos, the regional capital.

Following the accident on Tuesday, the Peruvian Ministry of Transport and Communications (MCT) has filed a report with the Aviation Accident Commission.

Peru’s President, Pedro Castillo, took to Twitter to share his condolences and solidarity with passengers and crew. The President ordered a 12-person medical team from Samu, in coordination with the Peruvian Air Force, to treat the injured passengers.

Have you ever been involved in a similar accident? Let us know your stories in the comments.