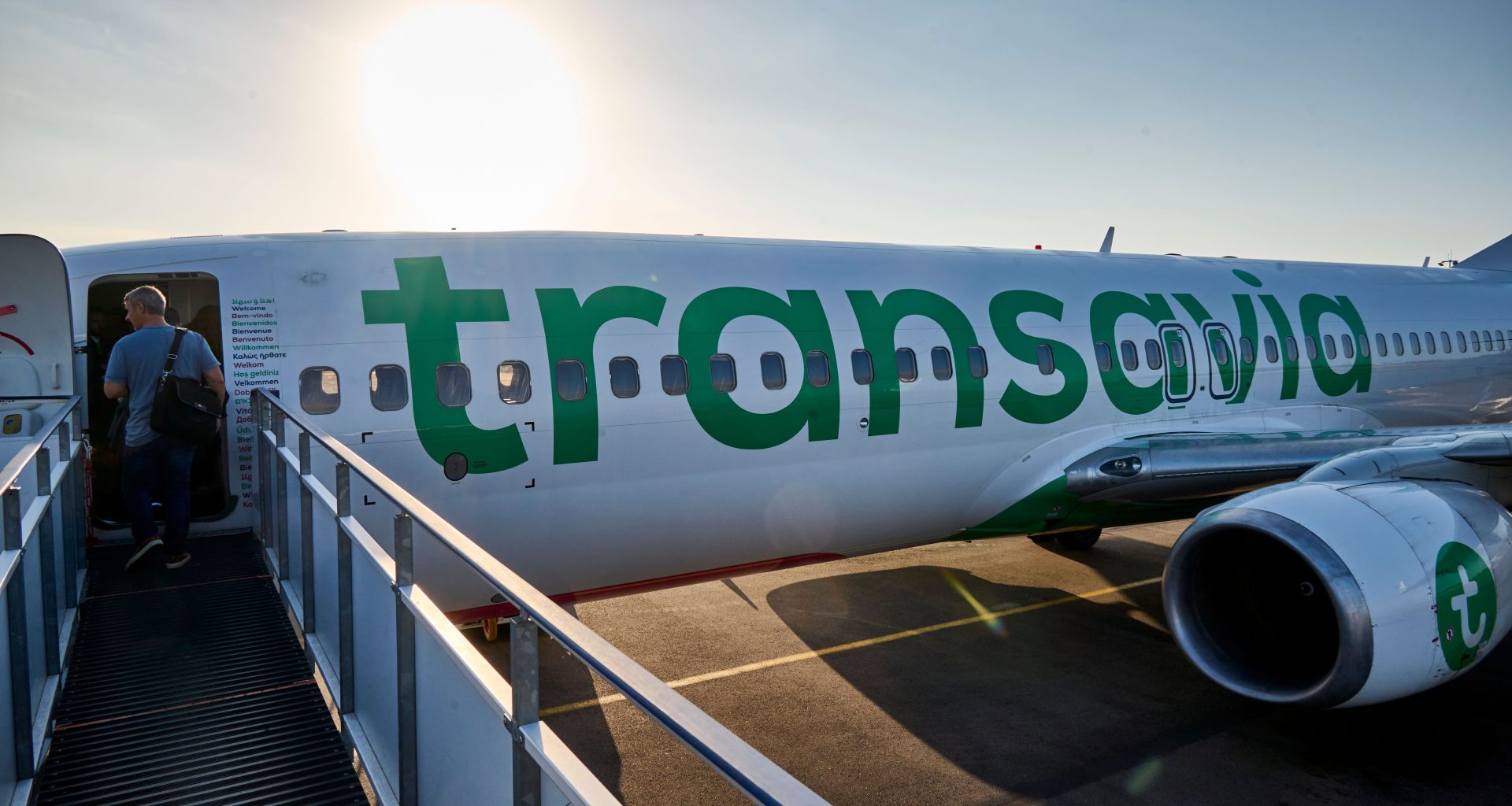 Transavia France is set to bolster its fleet with the arrival of 10 new aircraft by summer 2023. The Air France subsidiary is also planning a significant expansion this winter with up to 20 new routes. We take a closer look at Transavia’s plans below.

Having operated with a fleet of 38 aircraft before the pandemic, Transavia France hopes to boast over 70 planes in its fleet by summer 2023. The low-cost subsidiary currently has a fleet of 61 Boeing 737-800 aircraft and is set to welcome its first Airbus A320neo-family aircraft next summer.

In December 2021, parent company Air France-KLM Group announced a huge order for 100 Airbus A320neo-family jets, with the aircraft destined for KLM, Transavia and Transavia France. Deliveries are set to begin next summer, with Air France-KLM holding an option for another 60 aircraft.

The group also announced this summer that it had chosen German seating company Recaro to provide economy seats on its new A320neo fleet.

Transavia will offer passengers an attractive range of winter getaways this year with up to 20 new destinations on the way, including Hurghada, Luxor and Sharm el-Sheikh in Egypt, Lulea, Kittila, Rovaniemi and Ivalo in Finland, and flights to Jordan, Senegal and Cape Verde.

In 2023, the carrier will continue its expansion with weekly flights to Antalya and Izmir set to launch in April, adding to services to Istanbul, Bodrum and Ankara.

“Transavia France is still on a growth trajectory. We are very happy with our development towards new markets and to always offer more affordable travel options with the same quality of service. In 2023, we are betting on Turkey, a market that is suitable, depending on the destination, for leisure, business and affinity customers.”

Transavia France will be hoping for less disruption next summer after cabin crew strikes this summer impacted the airline’s operations. The disruption has continued following a French air traffic control strike last week leading to 1,000 flights being canceled.

Since the beginning of 2022, Transavia France has added another seven Boeing 737-800s to its fleet. Air France-KLM Group CEO Ben Smith has previously revealed his ambitions to equip Transavia France with up to 200 aircraft.

The low-cost carrier will have new destinations on its radar following the arrival of its new Airbus A320neos, which have a greater range than the 737-800.

Have you flown with Transavia France this year? Are you excited about the arrival of its Airbus A320neos? Let us know in the comments.