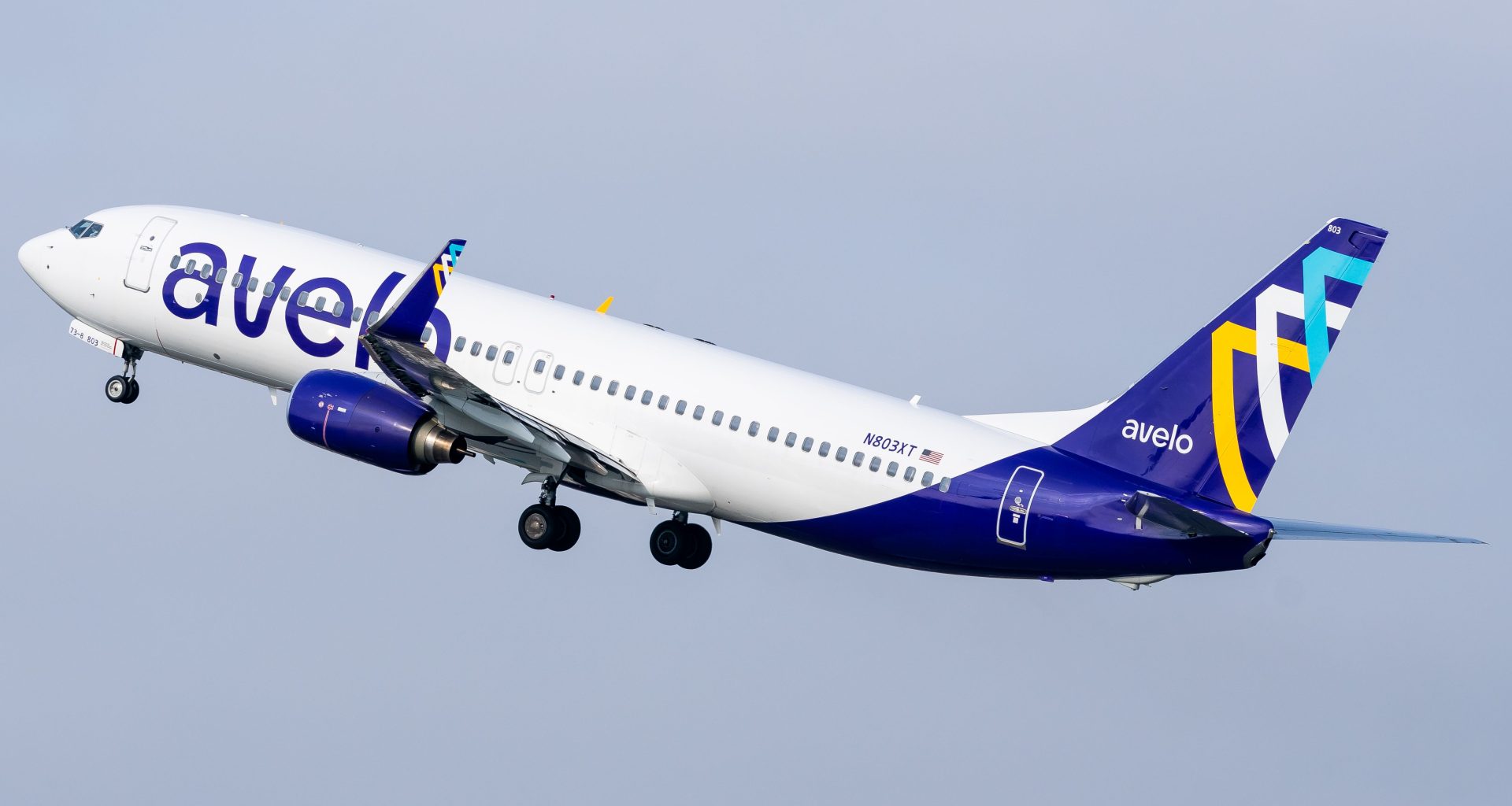 Simple Flying is delighted to invite you to our next YouTube Live webinar, with Andrew Levy, CEO of Avelo Airlines. We’ll be going live at 9am EST / 2pm BST on Monday, September 26th, for a relaxed and informal conversation that is free and open for everyone to enjoy.

Launching into a pandemic

Starting an airline in the middle of a pandemic is an interesting strategy. But for one former United Airlines executive, there were benefits to be had by launching into this unchartered environment.

When Avelo Airlines began flying in April 2021, it became the first new US airline in 15 years. Flying Boeing 737s out of Hollywood Burbank in California, its initial route network took in 11 unserved destinations from its hub. Less than a month into its journey, the airline announced the opening of a second base at Tweed New Haven in Connecticut, on the opposite side of America.

This two-sided strategy has clearly played out well for Avelo, with the airline flying its one-millionth passenger this summer. It has expanded consistently during that time, and now flies to 31 destinations across the US. It recently opened its 4th base in fort Meyers, Florida, and took delivery of its 11th aircraft.

And it’s not done yet. By the end of the year, it expects to operate 14 aircraft, and 16 by this time next year. Its strategy of offering everyday low fares, unbundled perks and flying more spacious airplanes than usually ply these routes is clearly proving popular.

The airline has had many headwinds to contend with, but is still going strong. Photo: Avelo Airlines

Join us for a chat with the airline’s CEO

Passengers looking for decent service and a reprieve from connecting flights out of their local airports are finding a home with Avelo.

But it hasn’t been an easy journey. Alongside the pandemic impacts, Avelo has been battling headwinds from surging fuel prices, and is yet to turn a profit. Will it get the level playing field it needs to get into the black before the year is out?

Join us as we sit down with Andrew Levy, CEO of Avelo Airlines, to talk about everything that has been, and what is yet to come. We’ll be streaming live on Monday, September 26, from 09:00 EST / 14:00 BST. Head over to our YouTube channel to find out more, and click the bell to be notified when the stream is about to start.