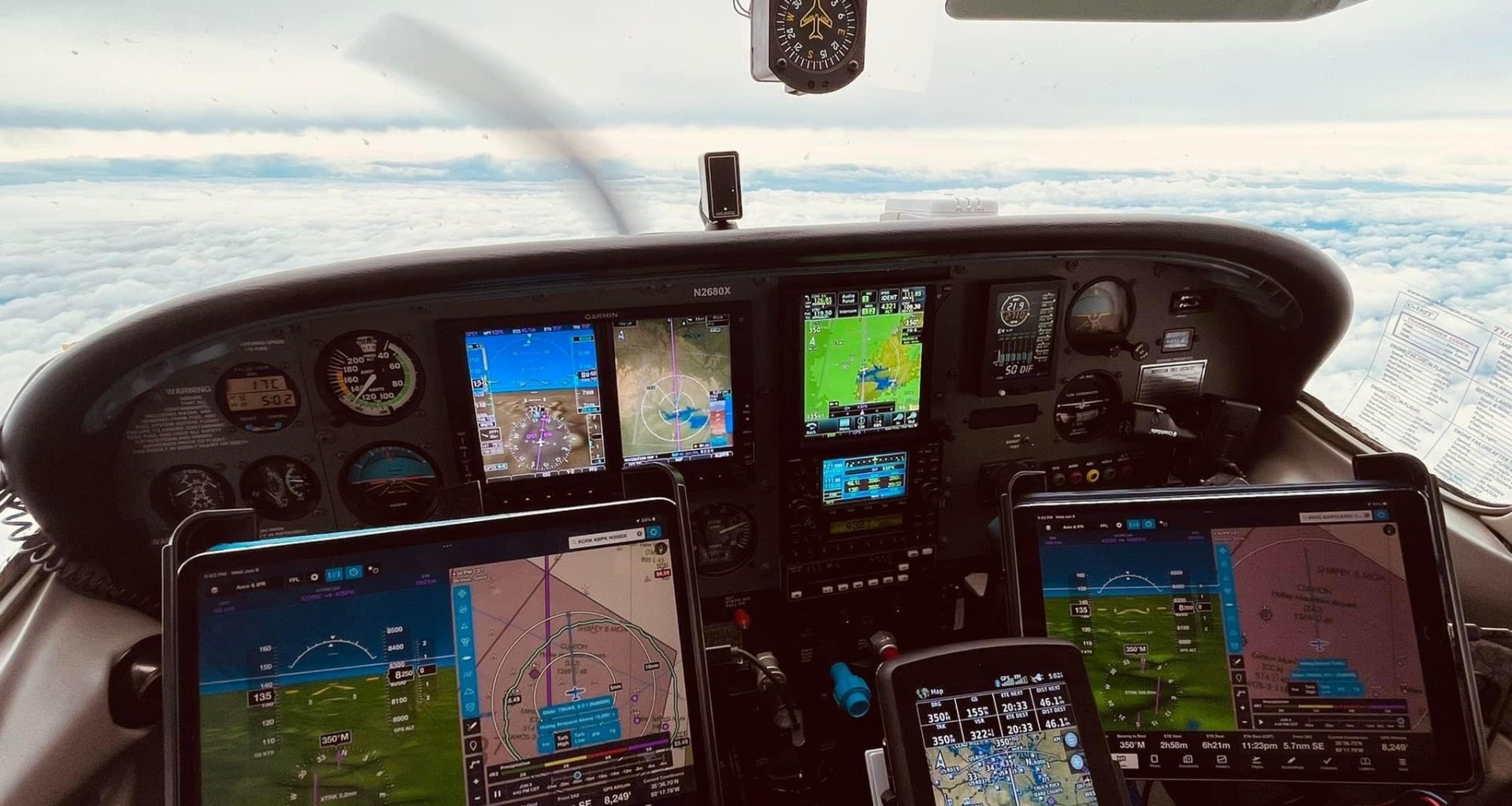 When does technology become a dangerous distraction?

Social media platforms like Air Facts Journal, Facebook, Instagram, YouTube, and other online magazines and platforms have largely taken the place of much “hangar talk” in the pilot community. Usually, these discussions are civil and generally respectful. So I was surprised when I posted the picture (below) of my Cessna 182S panel and about 100 pilots vehemently criticized my panel as amounting to an “unsafe distraction.” On the other hand, another 100 or so vigorously defended my panel as safe. So is there a point where random backup technology becomes unsafe?

I’ve always heard that good pilots always have “random backup” in case of an equipment failure. So after I bought my steam gauge, six pack Cessna 182S, I completely changed my panel to include a JPI 830 engine monitor in order to keep an eye on all cylinders—especially a comfort when I fly across the Gulf of Mexico. The instruments you see are all also connected via hard wire to the Garmin GTN 750 and the G500 with real-time synthetic vision. There’s also a Garmin GNS 430 on the panel as well as the Garmin 796 attached to my arm rest, all receiving information from two sources in case I lose power in the airplane.

The King KAP 140 autopilot and all other panel instruments are all listening to a my 750, which incorporates an on-board, real-time WX-500 Stormscope that communicates instant weather info to my screens. And I still have the WAAS GPS information with ADS-B in and out continuously advising me about traffic, terrain, and weather. 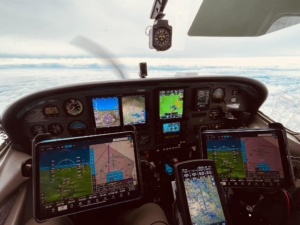 How much is too much?

Since my wife is a student pilot, the other iPad is for her viewing, although when landing at a busy airport, I will sometimes use it for its taxi diagram. And if all of that fails, I have a SP-400 handheld NAV/COM to perform an approach. So is this unsafe because of too many “distractions?”

When criticized by fellow pilots as having too many distractions, my response was to consider that the large commercial airline panels amount to as many as four times as much to look at. Obviously, the 777 pilots consider their panels safe for their commercial passengers. Or perhaps I would mention articles about distractions that emphasize the problem was really focusing on one instrument, excluding others with no consistent scan of all your airplane’s instruments.

Probably the most famous accident that was attributable to a distracted crew happened to Eastern Airlines Flight 401, a Lockheed L-1011. It crashed into the Everglades in December 1972. The flight was from New York to Miami. On the approach to Miami, the crew noticed they had an unsafe landing gear indication. The crew diverted to an area west of Miami to troubleshoot the problem. They engaged the autopilot in altitude hold but in the process of troubleshooting, they did not realize that they had disengaged altitude hold by inadvertently bumping the control column on the captain’s side. This caused the autopilot to change the mode to Control Wheel Steering and initiated a gradual descent into the Everglades.

The NTSB finding was that the accident was caused by the “failure of the flight crew to monitor the flight instruments during the final four minutes of flight, and to detect an unexpected descent soon enough to prevent impact with the ground. Preoccupation with a malfunction of the nose landing gear position indicating system distracted the crew’s attention from the instruments and allowed the descent to go unnoticed.” This crash had nothing to do with too many instruments. It was simply a failure of the crew to be certain someone continued to scan all instruments and fly the airplane.

Clearly, all pilots want to emphasize safe practices in the air. But is their issues with my panel “distractions?” Or is their argument against too many instruments that this will cause a pilot to fall into the three greatest errors of any instrument pilot’s scan: fixation, omission, and emphasis. Frederick S. “Rick” Spencer is an attorney and instrument-rated Private Pilot from Arkansas.